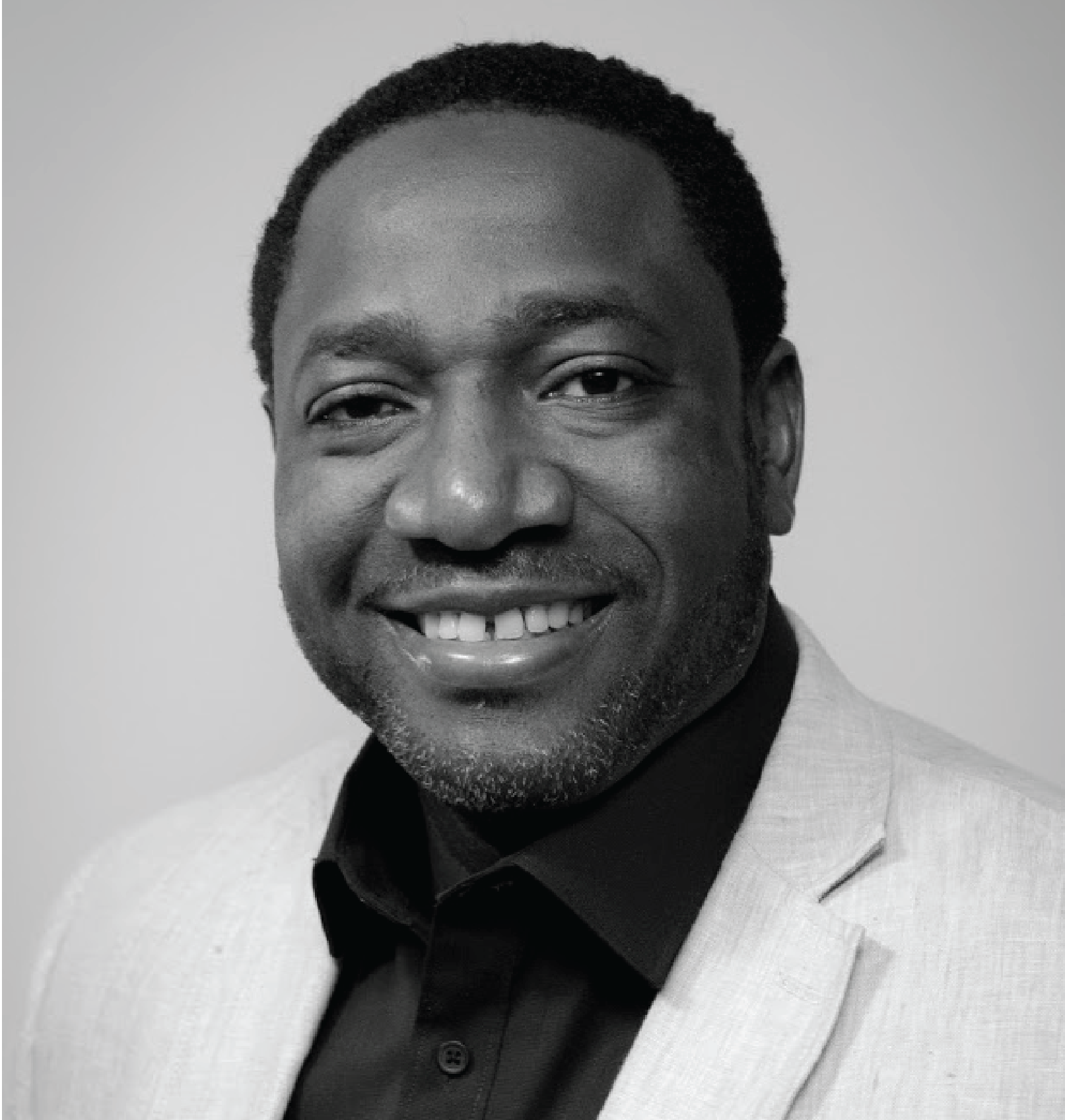 Michael Emeka Dibua is a lawyer and Notary who practices in Ontario Canada and mainly in Family, Criminal Law and Civil Litigation and non litigation aspects of immigration law.

Michael was called to the Nigerian Bar in 1999, after completing his Law Degree at the Obafemi Awolowo University Ife, in 1997. Thereafter he studied for and obtained a Masters Degree in Law from Cardiff University Wales, United Kingdom, in 2004.

Michael was called to the Ontario Bar in 2010 and is a member of the Law Society of Ontario and a Barrister and Solicitor of the Supreme Court of Nigeria.

Michael had worked previously as an in-house counsel and has had extensive experience in relationship management, risk and compliance as well as credit and loan recovery litigation.

Michael is very involved in community and has served and continues to be involved in various community based initiatives centered on giving back to his community here in Canada and Nigeria as well as providing mentorship and guidance.

Michael also founded the “It Begins With U” IBWU Foundation, with a group of friends and colleagues from Nigeria, the United Kingdom and Canada in 2019 and is presently the Chairman of its Board of Directors.